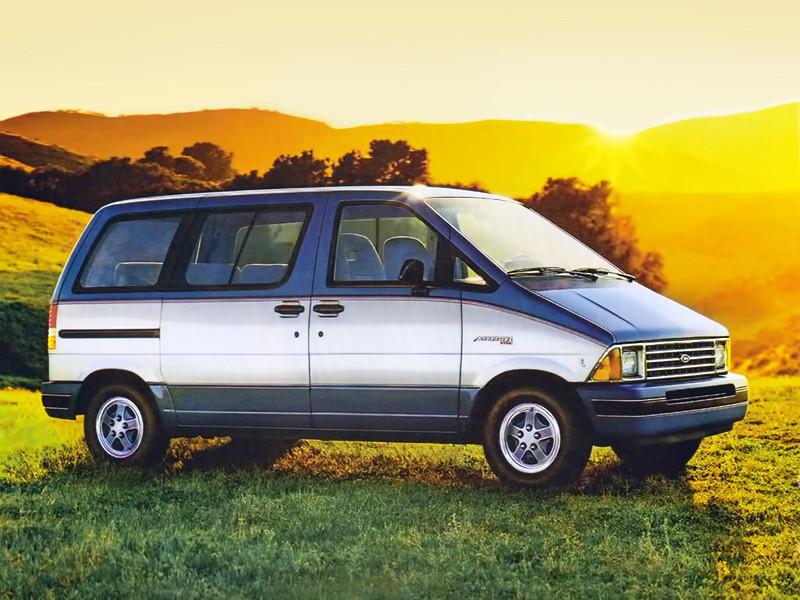 Mae put the key into the ignition of her 1995 Ford Aerostar and flipped the lights on, it was early morning, the sky still a dark blue. The van was twenty five years old and discreet enough to blend in on I-81 south for the nine hour trip from Cambridge to Charlottesville. She’d taken over the data transfer position at MIT from her colleague who had been making the drive since ‘92 when the takeover happened. Just as the ‘92 election was ramping up, NSFnet was working with private businesses to launch the new T3 backbone that would more efficiently connect academic institutions all over the country. They’d promised 45mb/s and instantaneous connection coast to coast. Mae remembered when they’d first implemented T1 at 1.5mb/s and the privatization debate began to heat up. Even that bit rate would be better than nine hours in a van.

She took the on ramp and checked her instructions, she was to arrive in Charlottesville just after two, make the transfer and load up before getting back on the road by dinner time.

As she settled into the drive, she thought back to when things fell apart.